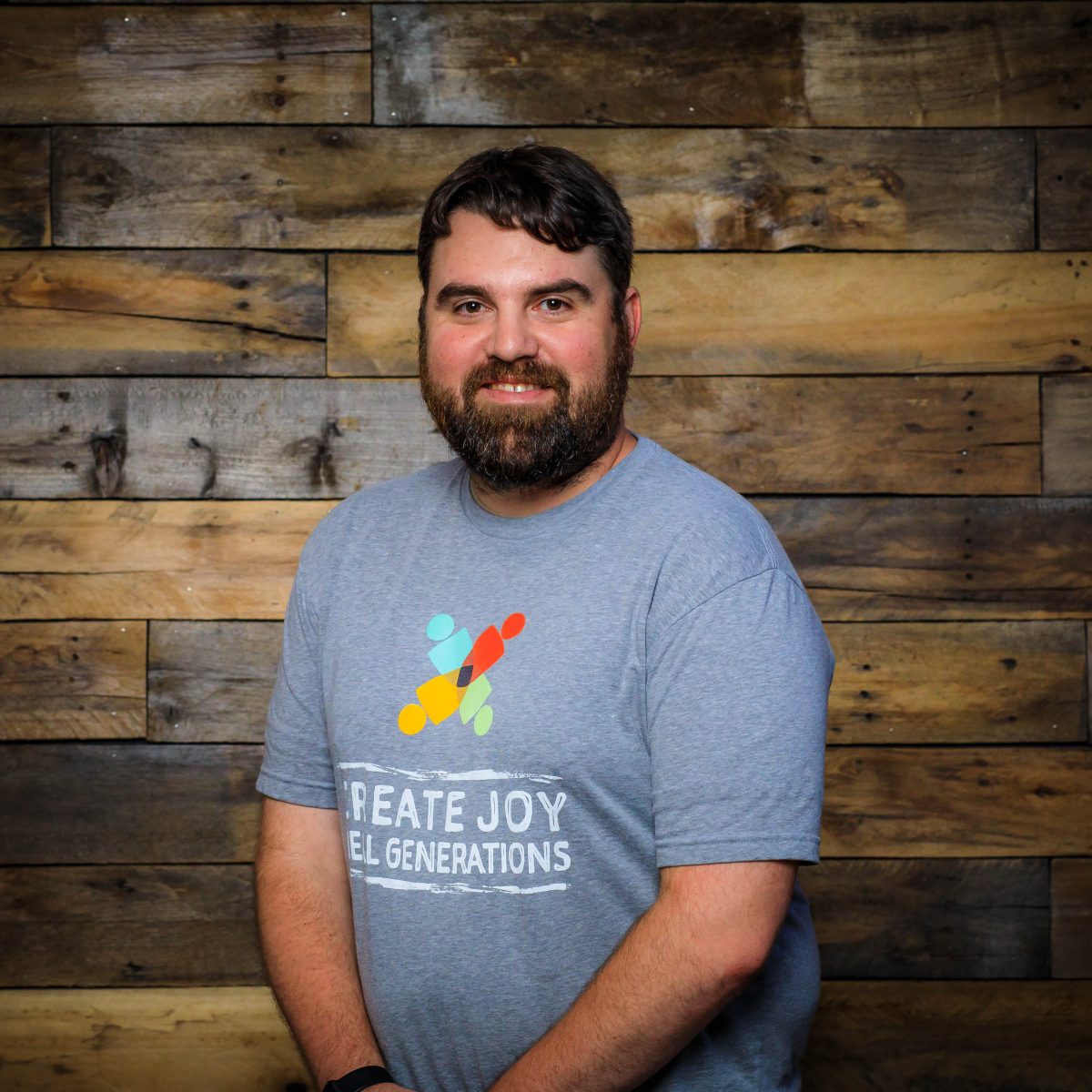 Dustin is a Language Arts teacher in our High School. Dustin was born and raised in Eldon, MO, where he attended school Kindergarten thru 12th grade. After high school, he attended and received his English Education degree from Missouri State University. He has previously taught at Eugene High School in Eugene, MO, and at Bueker Middle School in Marshall, MO. Dustin has strong family ties to the area as his two siblings also live here at the lake. When Dustin is asked what the favorite part of his classroom is, he doesn’t have to think about it long before he responds–with a big smile, he shares that it his record player. At the start of every class Dustin will let a student pick a record of their choice to play before the lessons begin. Dustin has an eclectic collection of records ranging from Billy Holiday to classic Elton John. Not only do the students pick the album, Dustin also makes sure to take them on a journey into the history and facts about each artist. You can hear the music and feel the energy from the moment you walk in his classroom, taking our Music Appreciation class to a whole new level.