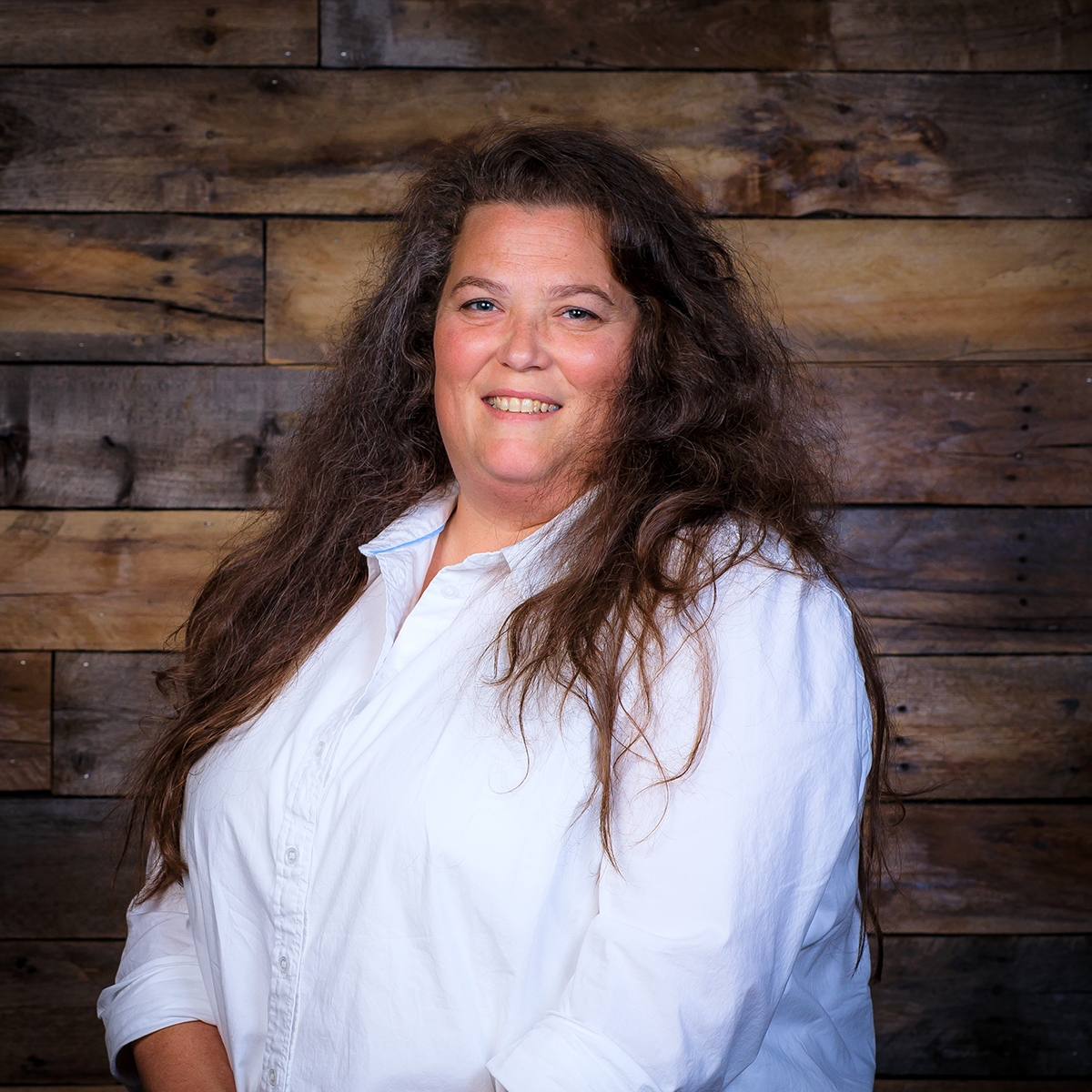 Amy lives in Eldon, MO with her husband Craig, and they have two sons – Dustin and Connor. She earned her BA in History with a minor in English w/Emphasis in Literature. She finished her teacher program and became certified in July 2016. Children have always been an important part of Amy’s life. She worked with Missouri Dept. of Education for 9 years in the Conduct & Investigations section. She was the person who dealt with making sure all new hires at 524 public school were fingerprinted before they began work. She also dealt with individuals who had a criminal/DFS history who were also wanting to be, or already were, certified as educators. Tracking, gathering, investigating, and putting together cases for these individuals was what she did every day. As the years passed, Amy realized she wanted to be on the other end. She wanted to be in the classroom with the children. So, at the age of 40 she earned her degree and began the process to become an educator! She says she enjoys every moment that she spends in school as a teacher. Amy says she wakes up happy to start her day, and leaves at the end of the day feeling a little more fulfilled.