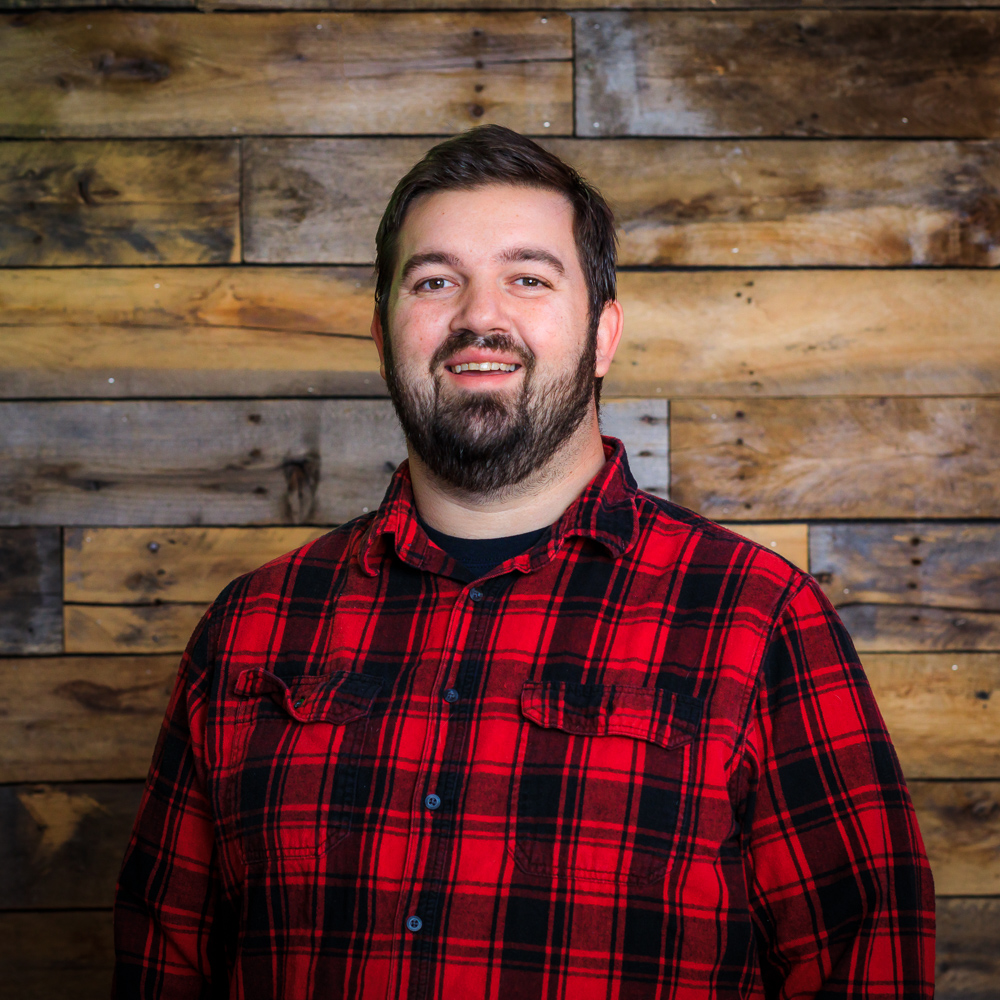 Tony was born in Ottawa, IL but raised in the beautiful Lake of the Ozarks.  Tony graduated from School of the Osage in 2007 and moved to Hollywood, CA shortly after graduating.  While in Hollywood, Tony received his Associates in Music Performance from Musicians Institute.  Tony started at CALO in 2010 and worked as residential coach and a team lead.  He took a six year hiatus starting in 2013 to pursue another career but returned in 2019 to join the academic team as the Full Time Substitute.  In his free time Tony like to spend time with his wife and children, attend concerts and he also works as a semi-professional musician playing with various music groups around The Lake area.