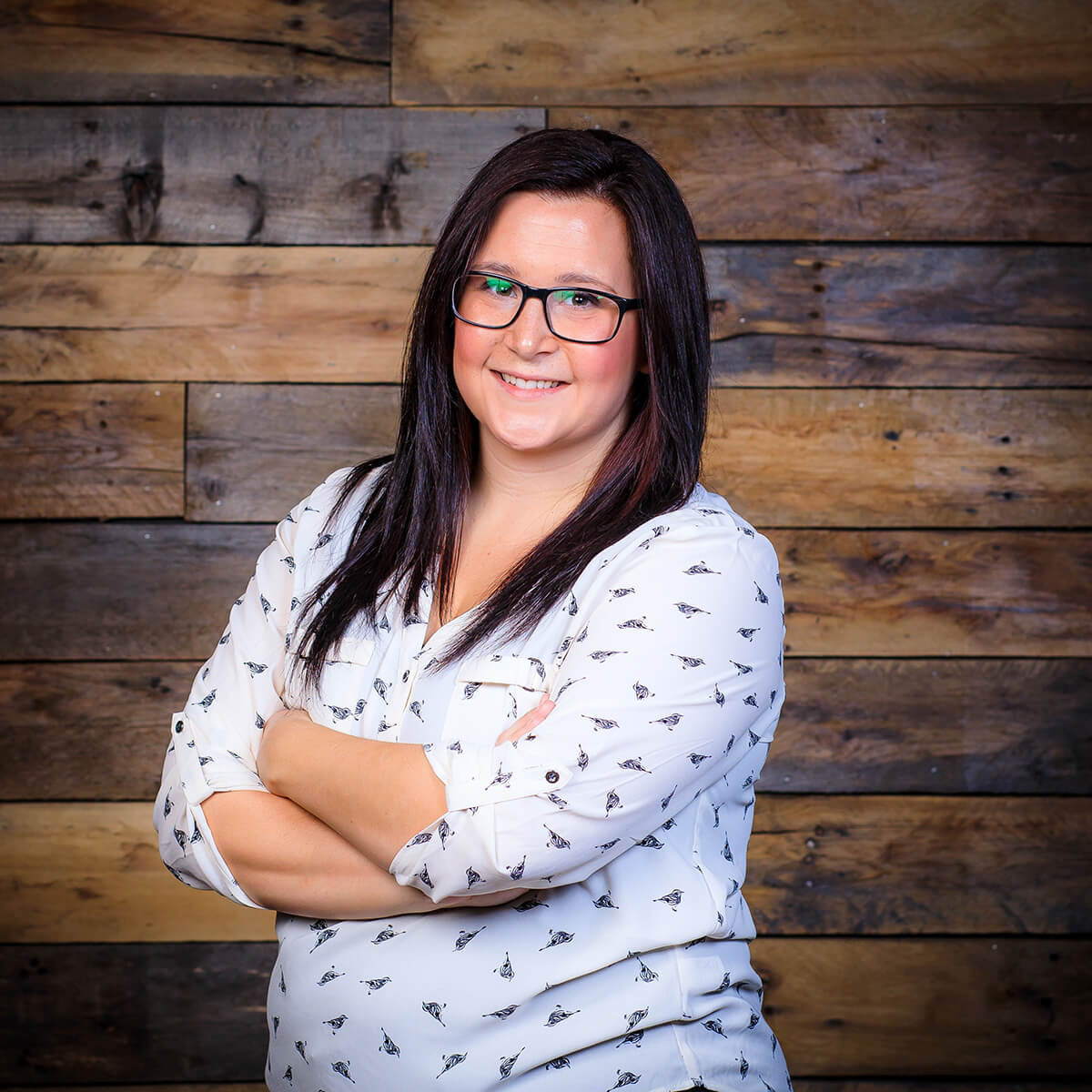 Tiffany Fields was born in Kansas City Missouri and when she was very young her mother moved the family to a small town called Eldon, which is ten miles from Calo’s current location. She graduated high school in 2008 and followed in her mother’s footsteps in the food industry. In 2013 she left her career in the food industries because she wanted to pursue a career in helping children. She heard about Calo from a family friend and put in her application right away. She started working as a residential coach until 2015 when she took on a new position as Calo’s Campus Coordinator/purchasing agent. Shortly after, she married the love of her life Zachary and they had their first child Zoe, followed by another several years later. In October 2020, Tiffany transitioned to the admissions team, taking on the role as admissions coordinator. Calo has been a huge life changing blessing for Tiffany and she expresses gratitute to work for such an amazing company.