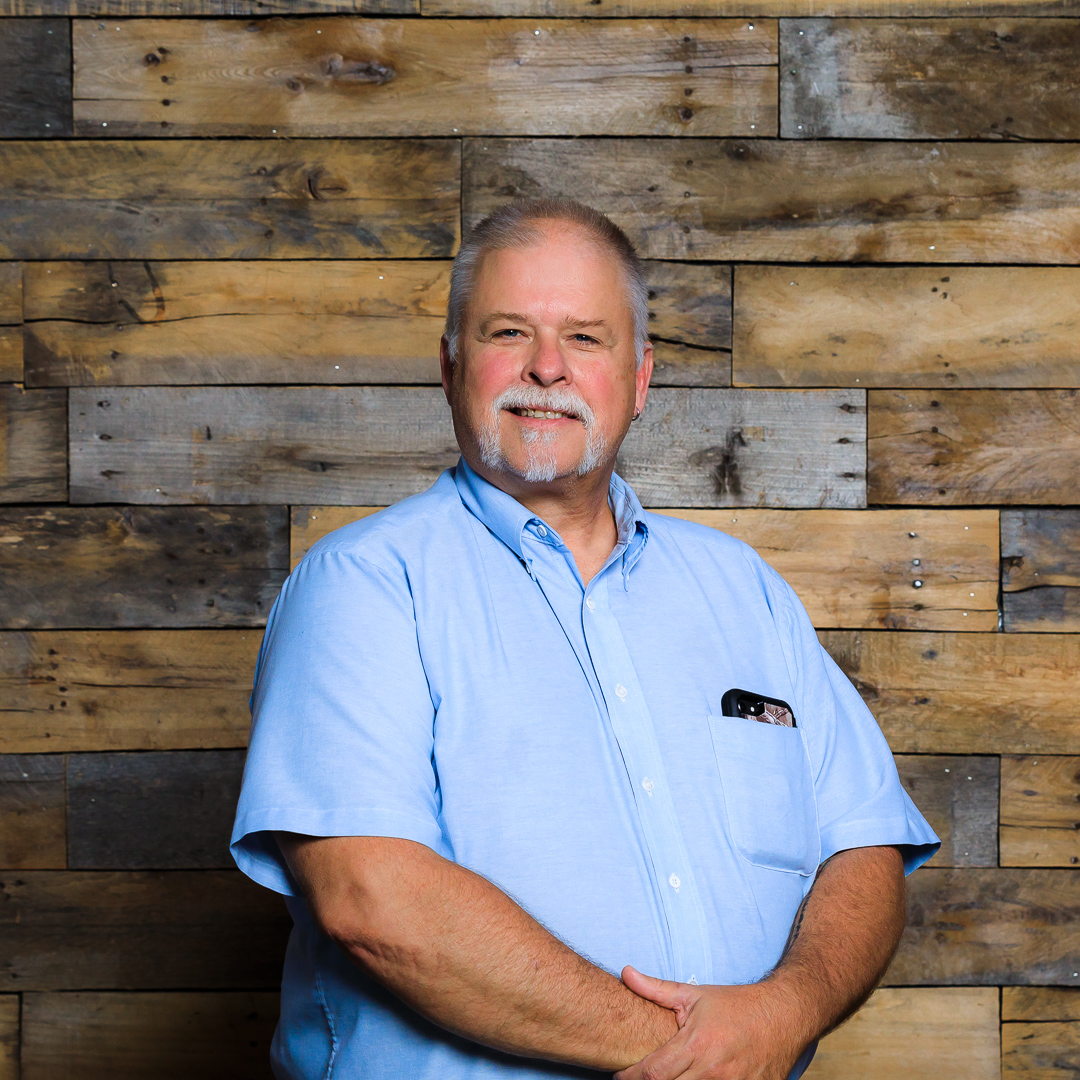 Scot earned his undergraduate degree in Church Music from Southwest Baptist University in Bolivar, MO in 1986.  During this time, he minored in Psychology and played and coached college football

Scot began his first career as a youth minister/music minister for 20+ years with several churches in Missouri and Illinois.  During that time Scot developed a passion for counseling young people and their families as several of his churches did not have pastors comfortable with the more in-depth need of counseling and lived in rural areas without available services.

During this time Scot began working on his Graduate degree, first through Covenant Theological Seminary and then through Capella University earning his MS in Psychology: Counseling – Marriage and Family Therapy in 2018.

Scot is currently a provisionally licensed marriage and family therapist through the state of Missouri with full licensure expected by October of this year.  He is both systemically and psychodynamically trained giving him a broad perspective of the family systems, the individual psychology, and the neurobiology of the person

Scot has served as therapist for several organizations in St. Louis prior to moving to Lake of the Ozarks.  At those, Scot worked with individuals, couples, families, and groups.  He has worked with Preferred Family Healthcare with at risk substance use disorders.  While with Preferred Family, Scot worked with individuals who had their child/children removed from the home, challenging them to embrace their sobriety and served as a liaison between them and the various agencies involved for the purpose of reunification.  Many of the children had been placed in foster care while the parents addressed their own personal issues.  Scot then worked with Compass Healthcare as an outpatient therapist again working with individuals, couples, families, and groups.  In all of these settings, he has worked with children (age 6 and up), adolescents, and adults of all ages.   Scot recently joined the Calo family as one of their new therapists.

In addition to these experiences, Scot has been a conference speaker, retreat coordinator/leader, school trauma resource, and has also served on the board of directors for 2 maternity programs in Missouri.  Scot has also coached numerous sports for most of his adult life with both males and females including community, middle school, high school and college sports.  He has also recently been asked to be a speaker at the upcoming fall MACA (Missouri Addiction Counselors Association) conference here at Lake of the Ozarks.

Scot is married and has raised 2 daughters and has 3 grown stepchildren.  Scot also has 2 grandchildren.