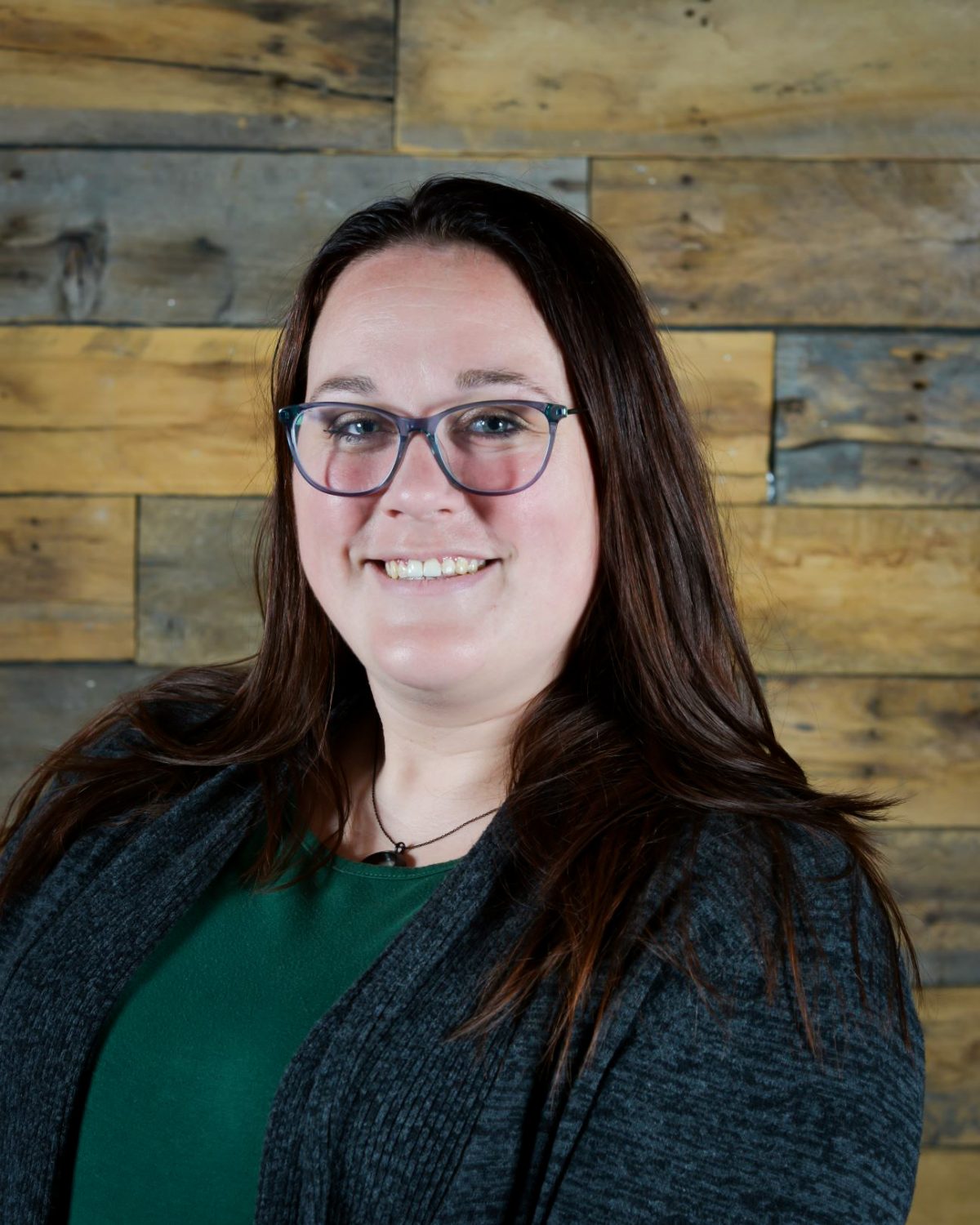 Ruth Black is originally from Somerset, England where her grandparents were missionaries. Her Grandparents moved to Lake of the Ozarks in the early 90’s. In 2004, Ruth eventually moved across the world to the Lake of the Ozarks area to be closer to her Grandmother. Ruth has worked for Calo since November of 2016. She has held multiple positions at Calo including Preteen Boys residential coach, Staff Mentor, and Overnight Senior Coach. In January of 2020, Ruth took on the role as Transportation Manager with several years of experience in transportation at a transportation company before beginning her journey at Calo. She is now the Overnight Supervisor. Ruth is a loving mother of a son (Liam). Outside of work, she loves to play video games with Liam and her friends, scrapbooking, and loves to experiment with making blankets and other various crafts.