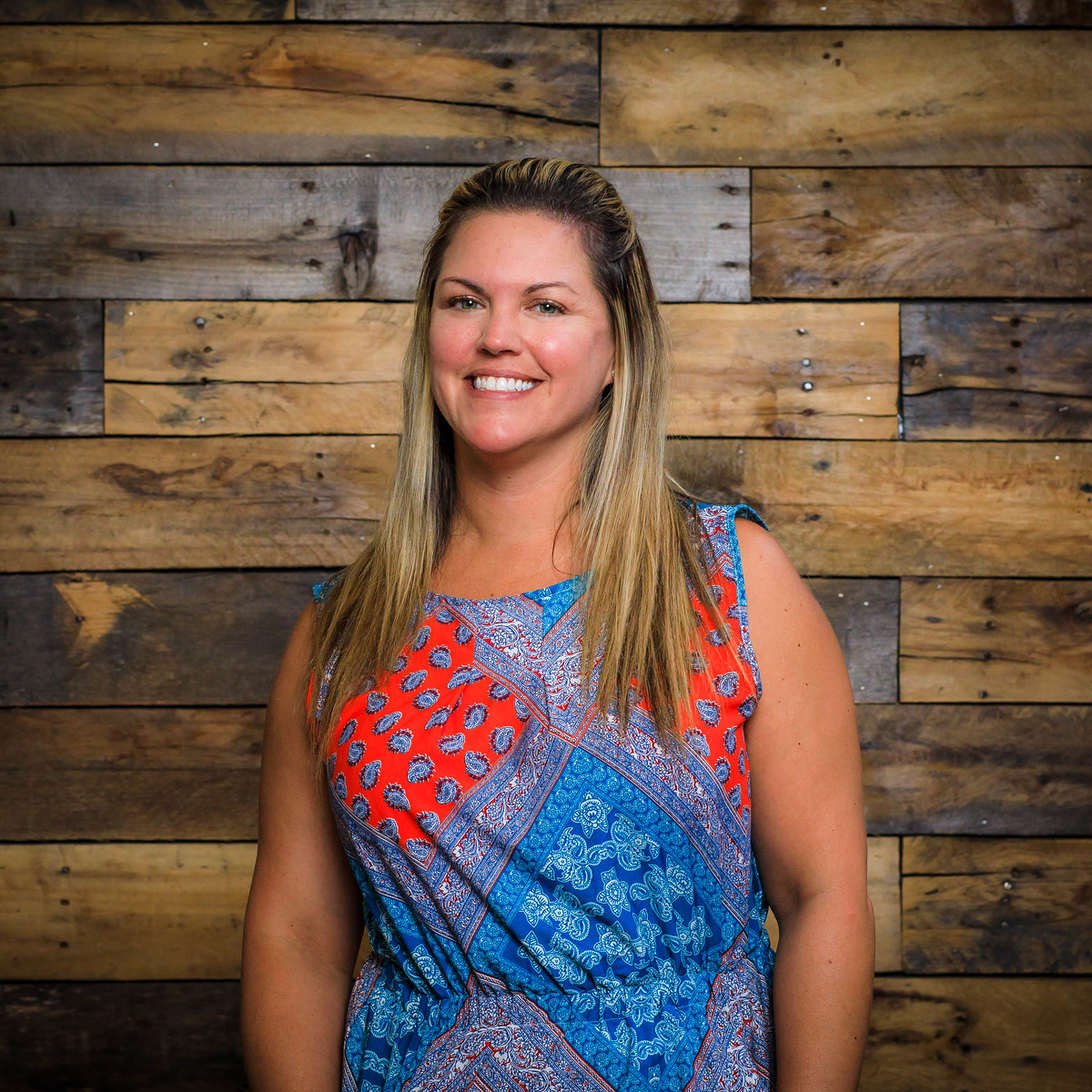 Melissa is originally from Cicero, Illinois. She has moved to a few states over the years such as Missouri, South Dakota and Florida. She worked at Calo from 2008-2010 then moved home for a few years before returning in August of 2014 as a Neurotherapy Technician. Melissa has a passion for kids and loves helping people in general. She graduated from Columbia College in Lake Ozark, Missouri, receiving her B.A. in Psychology. She enjoys summers at the lake and being on the water. She also loves spending her free time with family, friends and her puppy Skeigh.