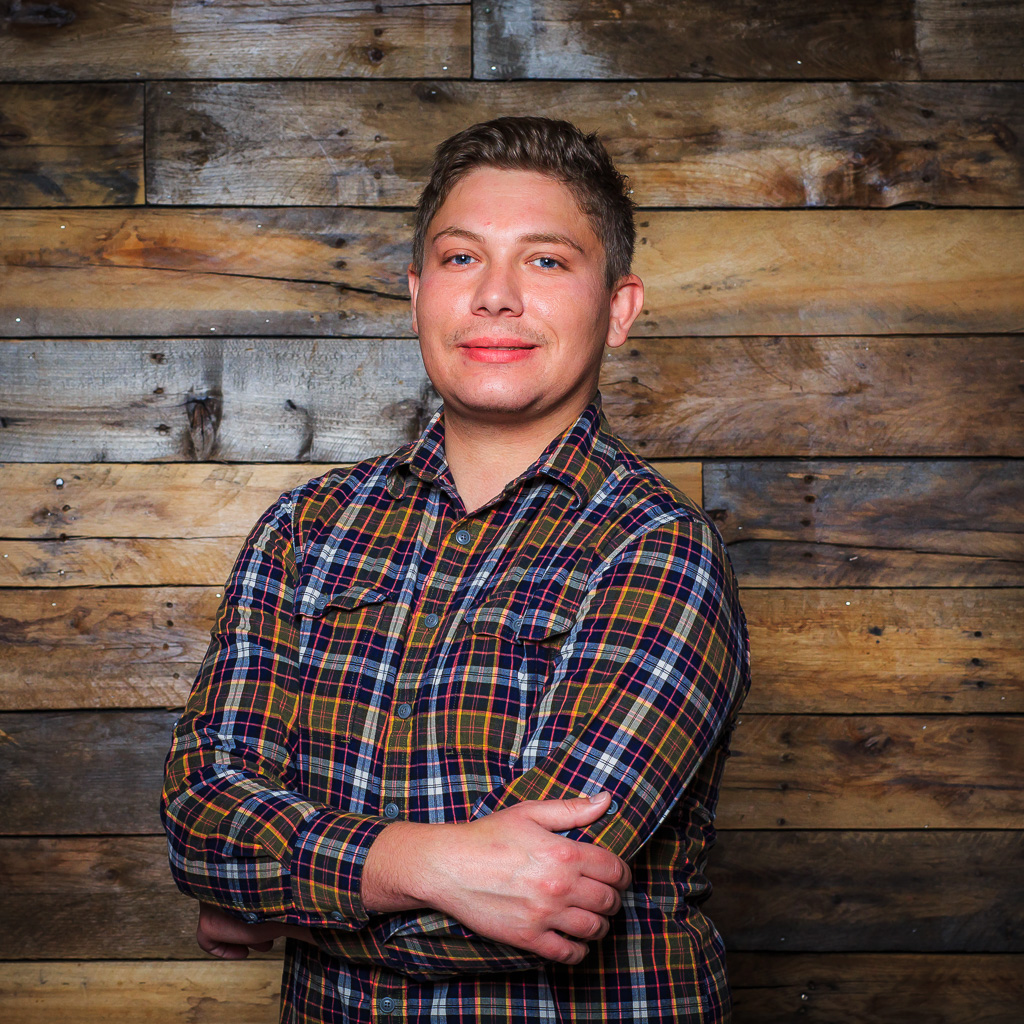 Justin Shaw has been working for Calo since 2016. He worked his first year as a caregiver in the Preteen Program. In May 2017, he assumed the role as the Preteen Neurotherapy Technician for both boys and girls. Since December 2017, he has assumed the role as the Preteen Neurotherapy Technician for boys. Justin attended Hannibal-LaGrange University and received a Bachelor of Science in Psychology in 2014. Justin’s undergraduate program had an emphasis in research methods, and Justin elected to complete a two semester senior thesis. Justin presented his thesis at the Great Plains Students’ Psychology Convention in Kansas City, Missouri (2014) on behalf of Hannibal-LaGrange University. Justin won first place within the Clinical/Counseling division. This was Hannibal-LaGrange University’s first achievement for the Behavioral Science Program. His current goal for 2019 is to begin work in graduate studies. Justin was born and raised in the Midwest. Some of his hobbies include hiking, water activities, creative arts, visiting foreign countries, and the time that he spends with his four dogs.