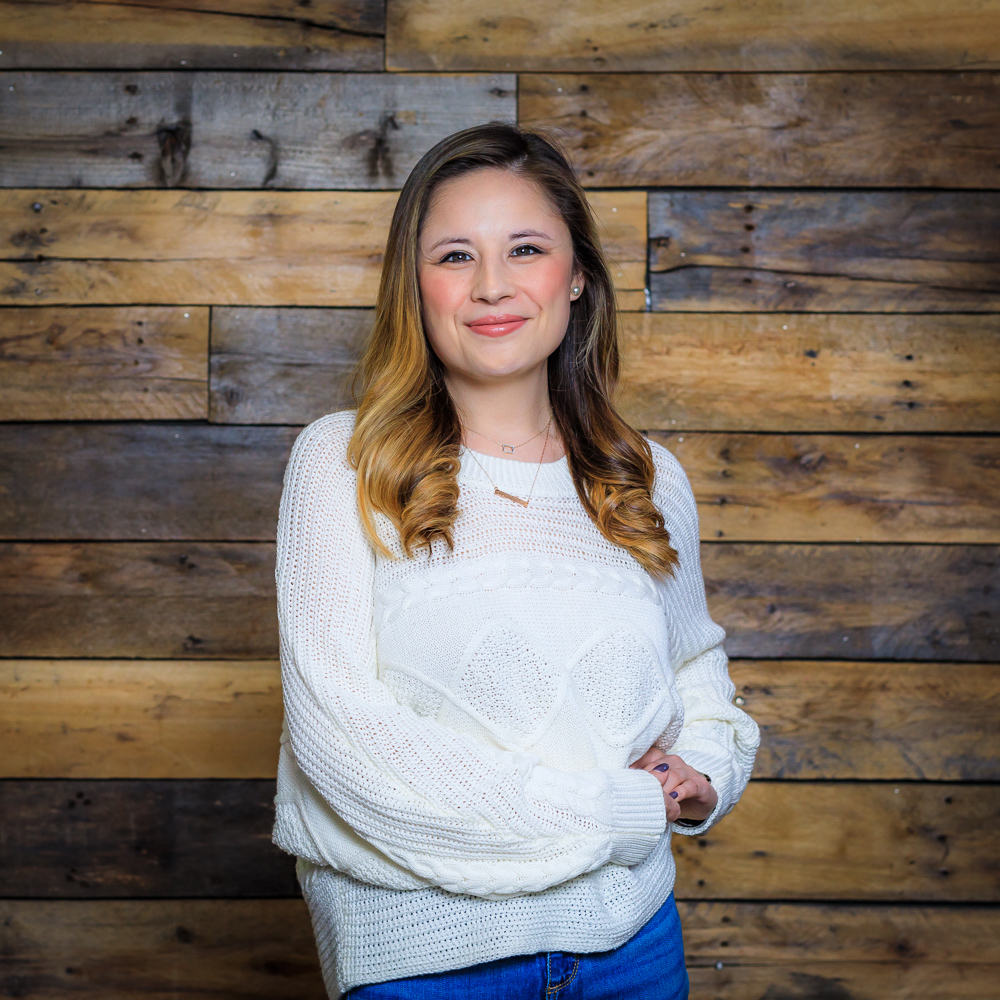 Emilie Paterson is originally from Birmingham, Alabama. She attended the University of Alabama in Tuscaloosa for her Bachelor of Science in Psychology minoring in Human Development. Post college, Emilie started working at The Exceptional Foundation in Birmingham. There she worked with those with special needs, primarily adults as well as children. Emilie served for five years as a floor staff where she provided social and recreational opportunities for the participants including exercise, art, music, outings such as bowling, as well as dances. Also, during that time Emilie served three years as Coordinator for The Aktion Club, which is a community service club specifically for those with special needs. This job ignited a passion for disabilities, families, and service. During the time at The Exceptional Foundation Emilie went back to school to get her Master of Arts in Clinical Mental Health Counseling at The University of Alabama at Birmingham. Additionally, Emilie received extra qualifications in Marriage, Couples, and Family Counseling. Emilie received her clinical experience at Children’s Hospital of Alabama in Birmingham at the Ireland Center for Behavioral Health, where she spent time working with children and adolescents at the psychiatric impatient facility. There she provided counseling, family consultation, and group counseling. Though Emilie had roots in Alabama she felt drawn to Calo and Calo’s mission. Emilie relocated to Lake Ozark, MO and joined Calo in 2019 as a therapist. Amongst her many passions, one of them was being able to serve children and families and being a part of their journey toward positive growth. “I felt an immediate overwhelming sense of support from my clinical team and Calo staff as well as excitement to be a part of the Calo team and the opportunity to show support to the students and families.”